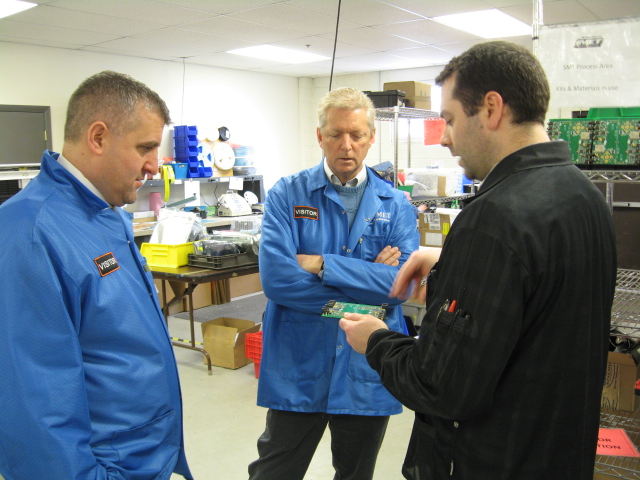 TemitroniK, a division of TJM Electronics, was delighted to host PA State Representative Frank Farry and team members from Ben Franklin Technology Partners (BFTP) at their headquarters in Southampton, PA this week.

During the visit, James Logue, the General Manager at IMET, gave Rep. Frank Farry and BFTP a tour of the facility, and showed them how TemitroniK appropriated the funds for research and development, sales and marketing initiatives, and furthered their capabilities with LED board engineering and manufacturing since 2017.

TemitroniK is appreciative of all the support it’s received from BFTP, and looks forward to continued growth, expansion, and the creation of new job opportunities in manufacturing for the Bucks County, PA area.

Come visit us this Tuesday and Wednesday, March 13th and 14th at LEDucation, the ultimate marketplace for solid-state lighting innovations! This expo is being held at the New York Hilton Midtown, 1335 Avenue of the Americas (6th Ave. between West 53rd and West 54th Streets) New York, New York, 10019. There is still time to REGISTER. Find out why SIZE MATTERS in LED manufacturing, and why TemitroniK is the company who makes it happen. 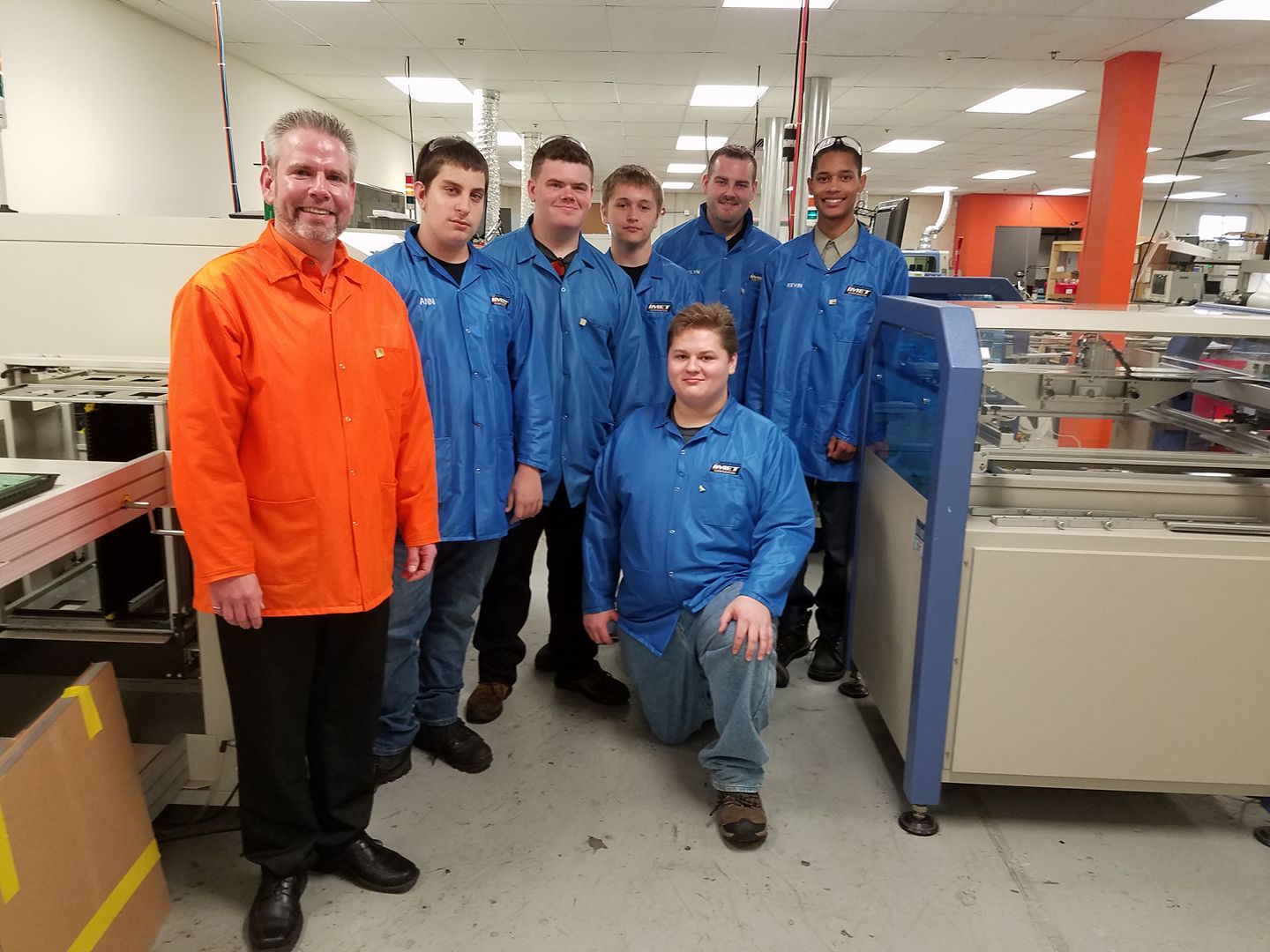 We have been hosting prospective engineers and manufacturing moguls for years at this event, but this year’s tours were unlike any other.  Over 100 tour-takers showed up at the IMET facility to take in our largest-in-industry circuit boards, LED artisanship and see the process for themselves.  Tom described operating the tours as running a 10k marathon.

We’re also excited on this occasion to announce the re-launching of an award winning community shop site for DIYers, Tinkerers and builders called DesignNotes.  Please take a look and let us know your thoughts. 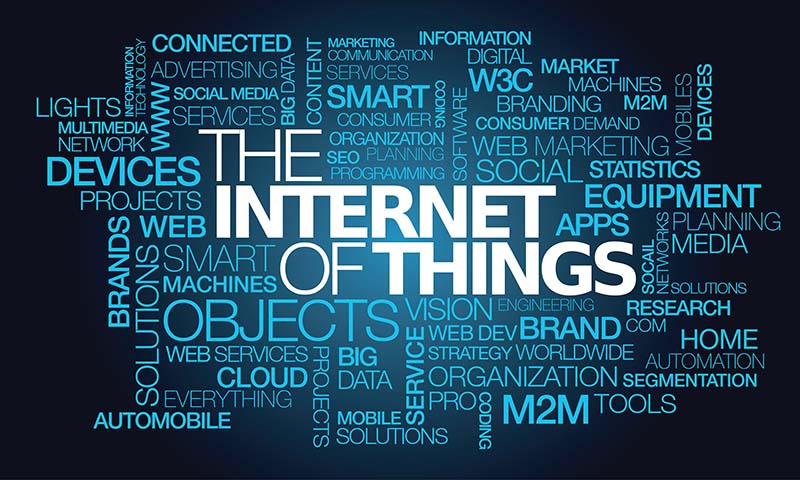 These information systems have evolved rapidly, in accordance with Moore’s Law, for decades. As the number of transistors per square inch has doubled, and doubled (approximately every 18 months) the reach of electronics and clouds and connected systems has increased by orders of magnitude.

The computing power that once took a 15lb CRT monitor and a dedicated processing tower to harness now exists on imperceptibly small wafers.  What was once too cumbersome for a home office now seamlessly powers a watch, a toaster, a thermostat or an LED lightbulb.

Currently, the total number of connected devices is estimated to stand at somewhere north of 22.9 billion. By 2020, that figure will scale to more than 50.1 billion devices.

That’s approximately seven smart devices allocated to every single person on the planet. That is beyond the Internet of Things. That is the substructure of an information system overlaid onto the very fabric of reality — populated by a near infinity of objects, scanning, tracking and optimizing in harmony. 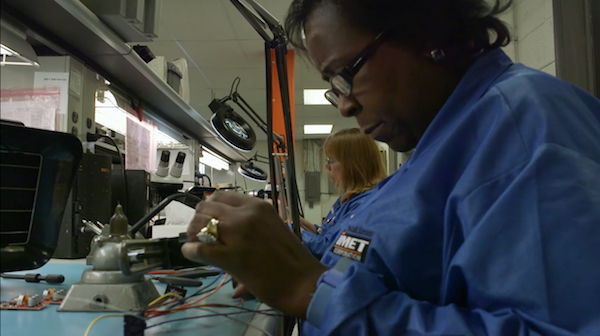